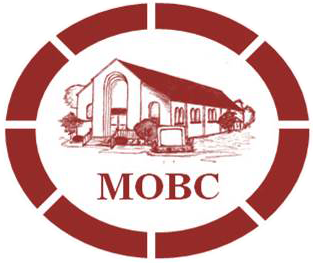 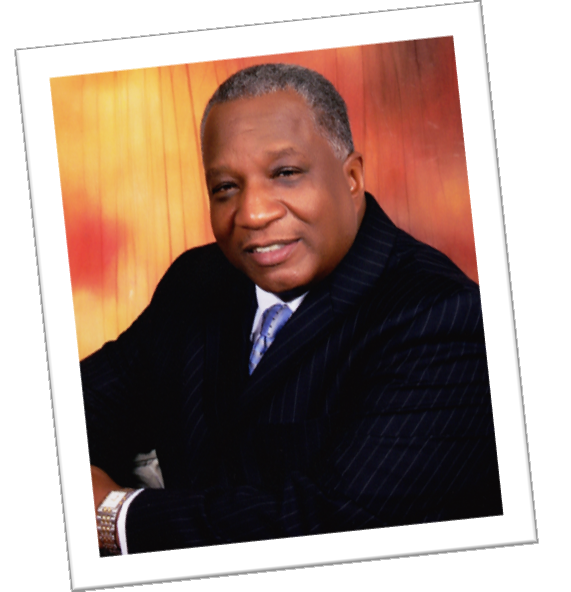 Pastor Michael E. Newton was born in Birmingham, Alabama. He is the ninth and last child of the late Mr. & Mrs. Melvin B. Newton. Reverend Newton was converted as a youth and was baptized at Mt. Olive Baptist Church of Fairfield by the late Dr. John A. Salary. He was active in the Sunday school, B.T.U., Choir, Usher Board and served as President of the Youth Department for the Peace Baptist District Association of Greater Birmingham.

Michael received his early childhood education in the Jefferson County Public School System. It was during his formative years, specifically, high school, that he received and responded to the call of the ministry and was licensed to preach in 1977. Reflecting upon his home training, as well as the training he received at church and in school, Pastor Newton earned a Bachelor of Arts degree in English from Miles College in Fairfield.

Later he entered the Interdenominational Theological Center (ITC) in Atlanta, Georgia. He received a Master of Divinity in Christian Education – Pastoral Care from ITC. His continuing education includes studies in Educational Leadership at Florida State University.

Pastor Mike has served as pastor of churches in both Alabama and Florida, in addition to serving as Chaplain for the Department of Justice, Federal Bureau of Prisons, Chaplain, Florida National Guard, Army and Florida Department of Corrections. While living in Florida, he again realized that his skills in corrections had prepared him for a number of ways to assist persons, especially youth, in areas of behavior modifications. Because of his love for children, he left the Department of Corrections and entered public education. While employed by the Bay District Schools, he served as an Administrative Assistant to high school principals, primarily dealing with student discipline and there established himself as an intervention/prevention specialist assisting at-risk students in second chance schools and Adult Education. He retired as an educator in 2021 from Birmingham City Schools.